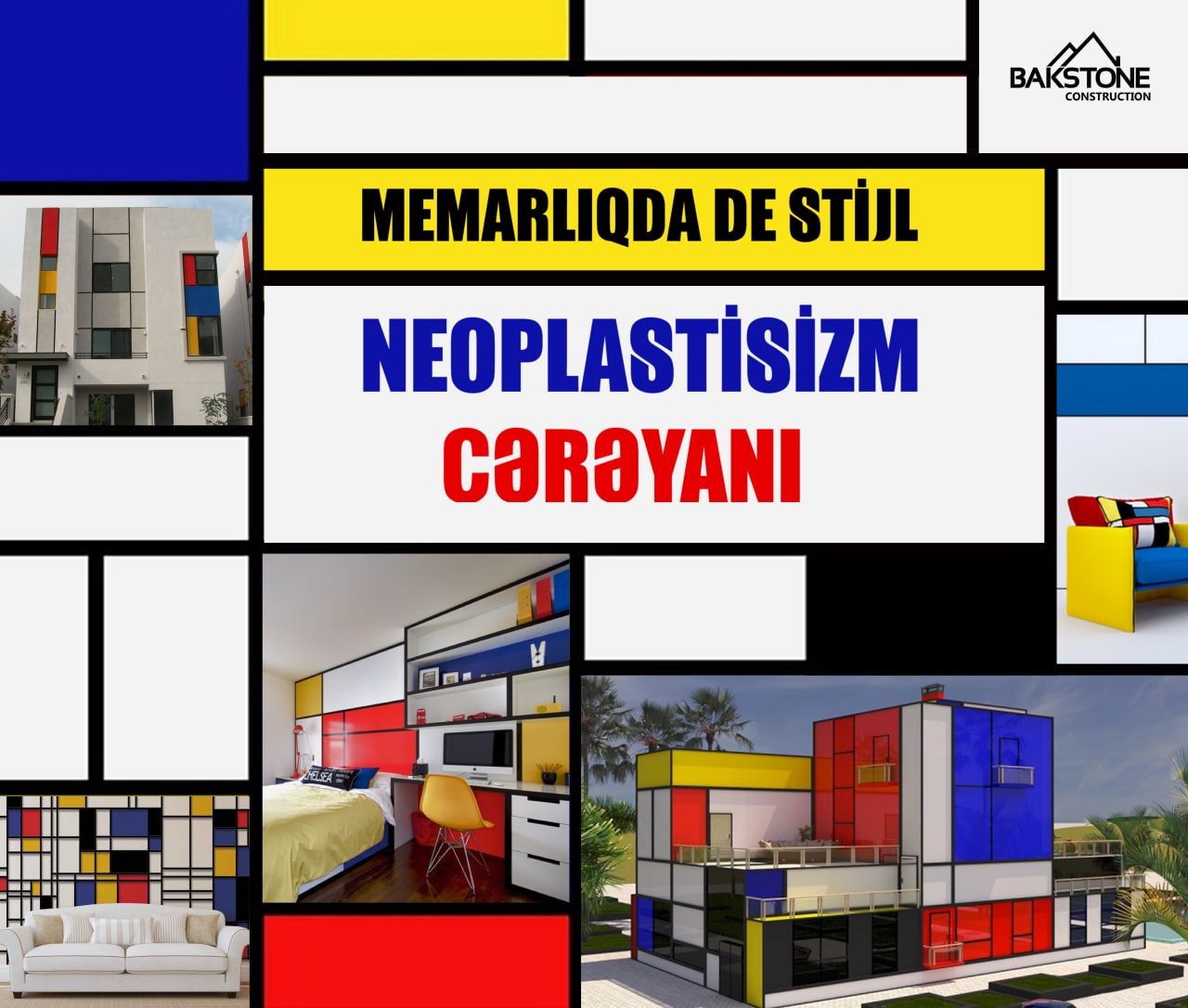 The history of De Stijl or Neoplasticism dates back to the city of Leiden in the Netherlands. Ardeco appeared as a reaction to Art Nouveau and Arts & Crafts.

It was a popular modern art form that emphasized abstraction and simplicity, characterized by clean lines, primary colors, and right angles, alluding to an aesthetic and artistic movement. 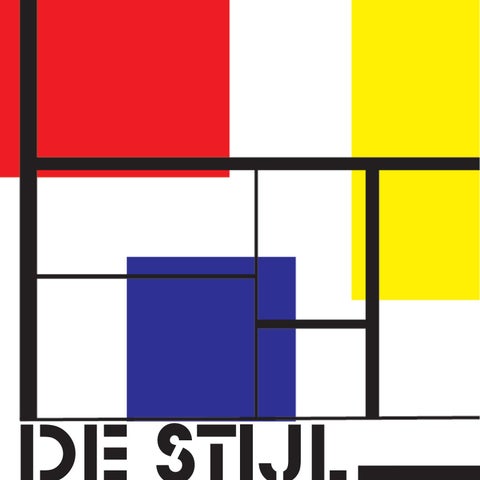 The History of De Stijl

Although the avant-garde De Stijl was a short-lived movement, it had a tremendous influence on abstract art, architecture and modern art.

Dutch artist and critic Theo van Doesburg encountered Mondrian's work and saw the potential to quickly start a new art movement for a new post-World War I world. The two met at an art exhibition in Amsterdam and subsequently founded De Stijl art.

Mondrian laid the foundations for the movement in his article "Neo-Plasticism in Painting". Neoplasticism - "nieuwe beelding" meaning "new art" or "new plastic art" in Dutch - practiced purity in color and simplicity in form. Mondrian argued that art through neoplasticism is a way of emphasizing absolutes, not simply representing everyday scenes or objects (as in realism or still life). 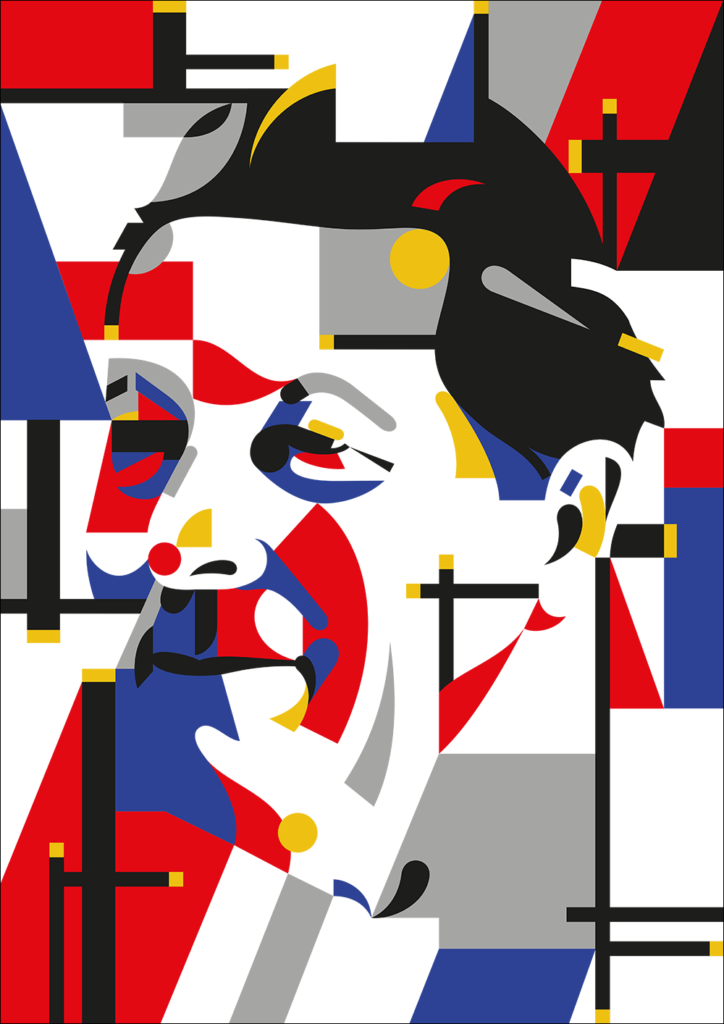 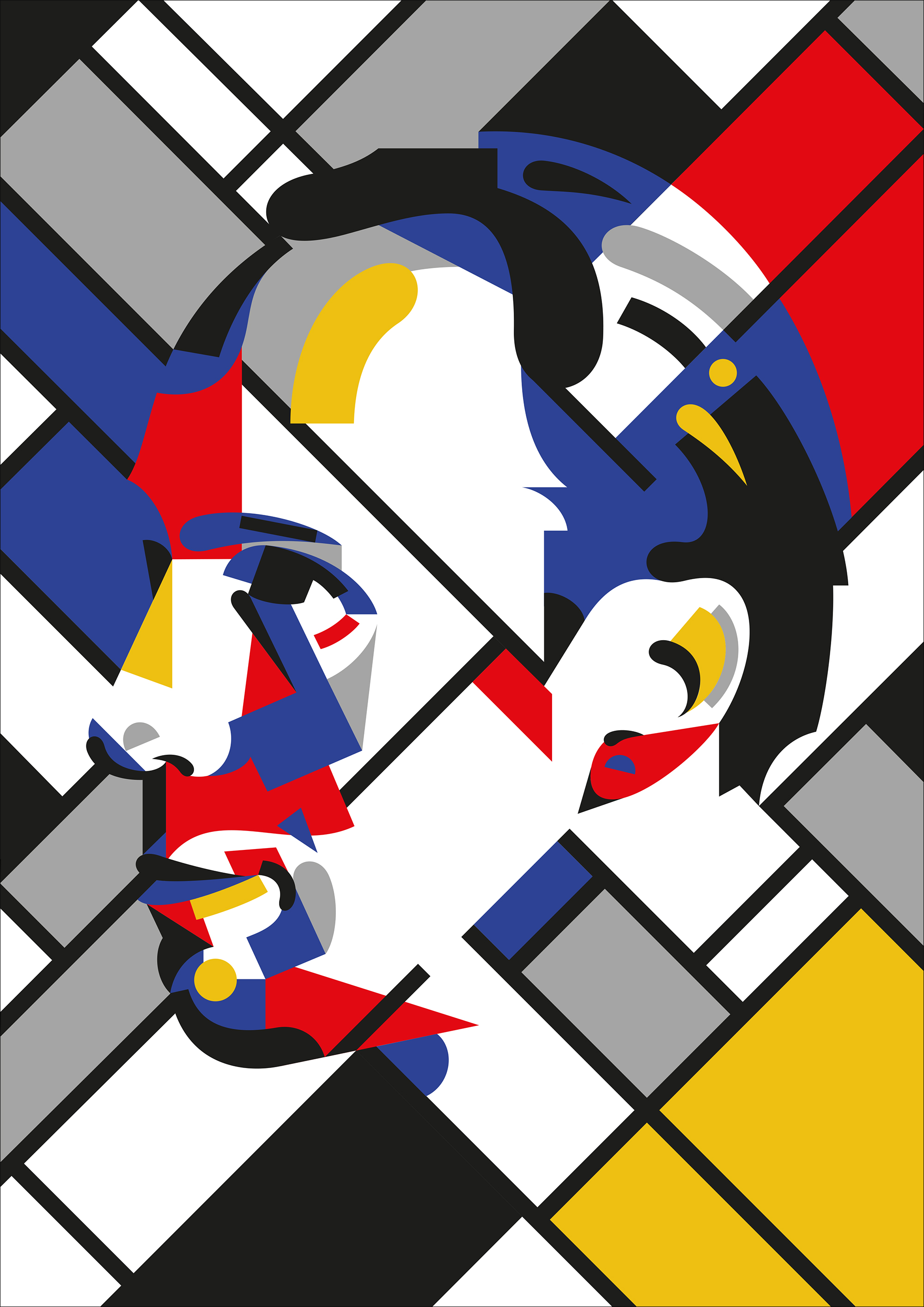 Characteristics of the De Stijl Movement in Architecture and Furniture Design

De Stijl's works stand out with their use of primary colors, horizontal and vertical lines, squares and rectangles within the modernism genre.

Primary colours: De Stijl followers chose to use the primary colors red, yellow and blue, and black and white. These colors do not touch or mix, and straight lines often divide the colors.

Bold strokes: Straight lines in De Stijl artworks are often black lines in bold strokes to highlight the difference between colors and boxes. 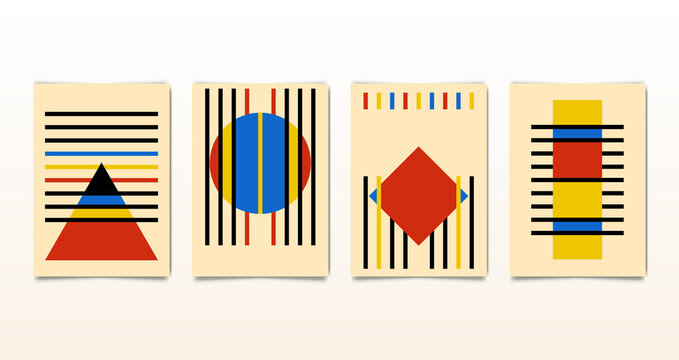 Like many other avant-garde art movements of the time, De Stijl was a reaction to the horrors of World War I. De Stijl was inherently utopian, as his members believed that art had transformative power. For them, art was a tool for social and spiritual liberation.

De Stijl architecture presents concepts of dynamic spatial relationships in response to traditionally static, grounded architecture from the early 20th century. These modernist touchstones represent the synthesis of ideal projections of universal space and the daily manipulations of settled life in art. Architecture proved to be the ideal art form to represent De Stijl, with its ability to transform space, surface, universal ideas, specific situations, exterior and interior design. 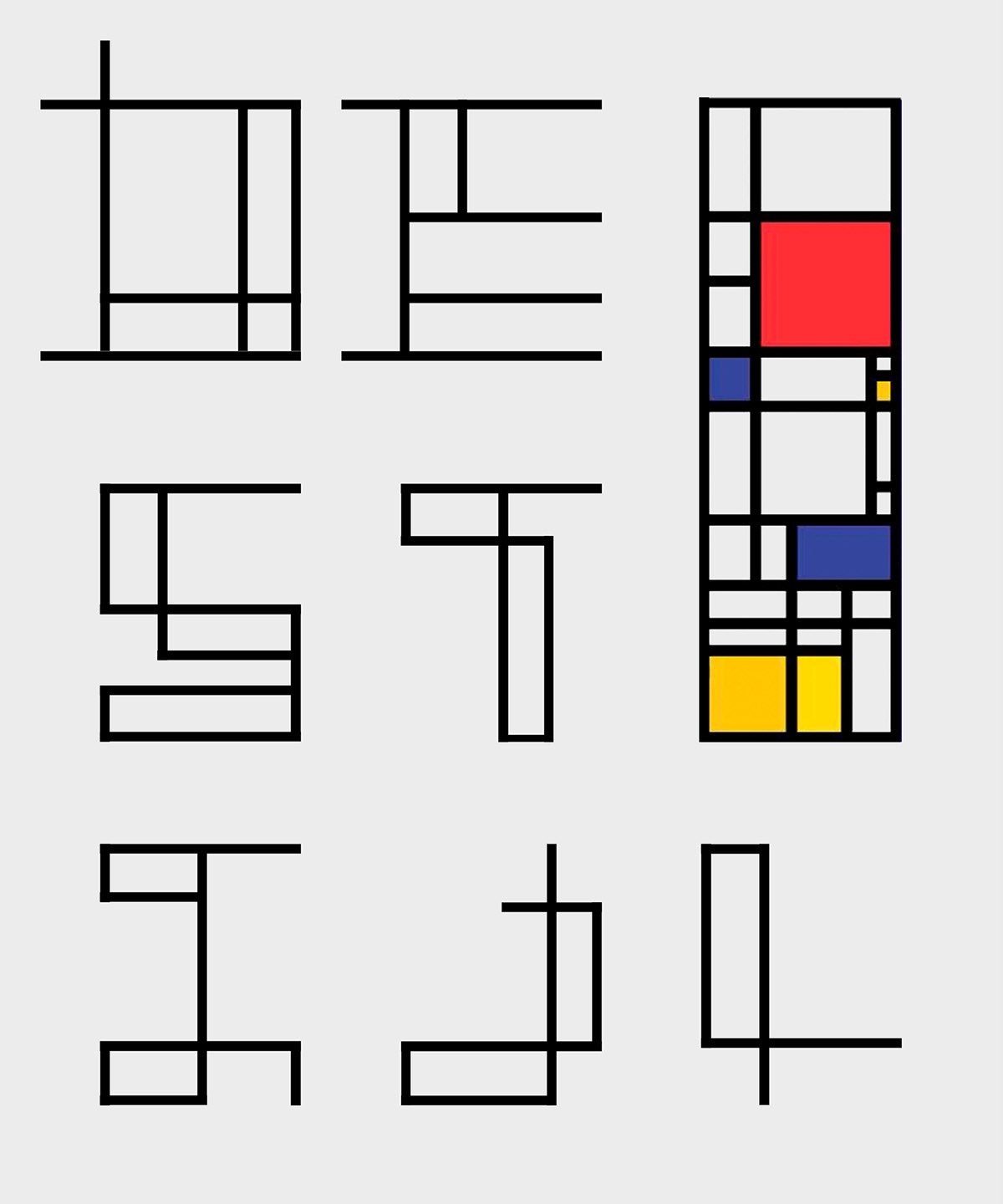 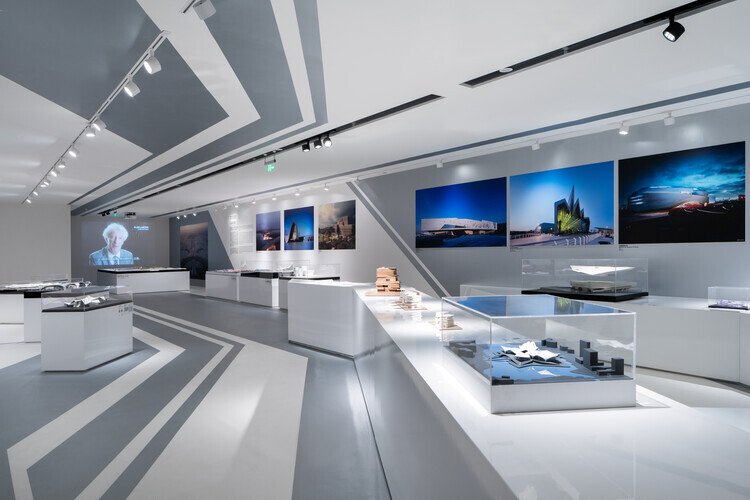 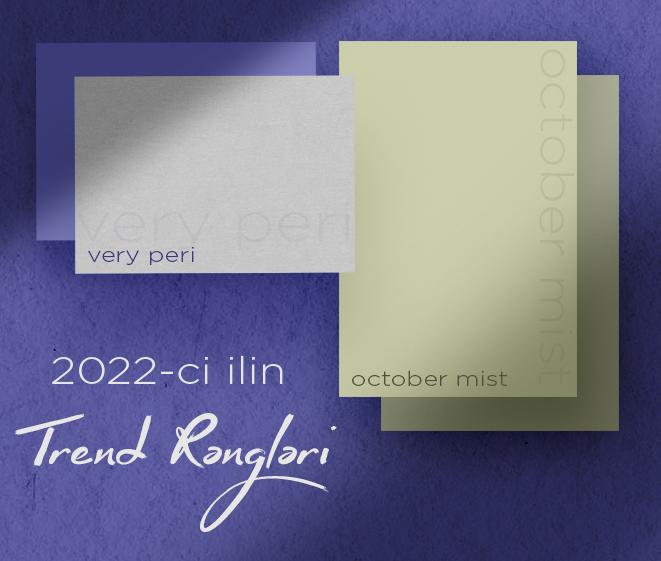 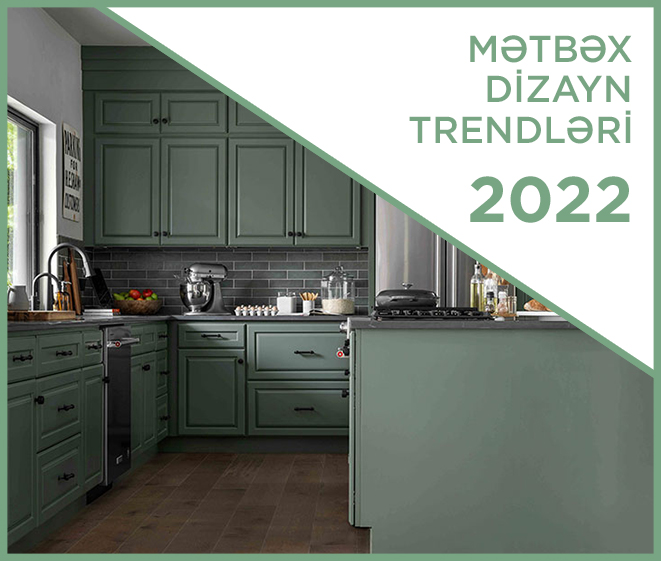 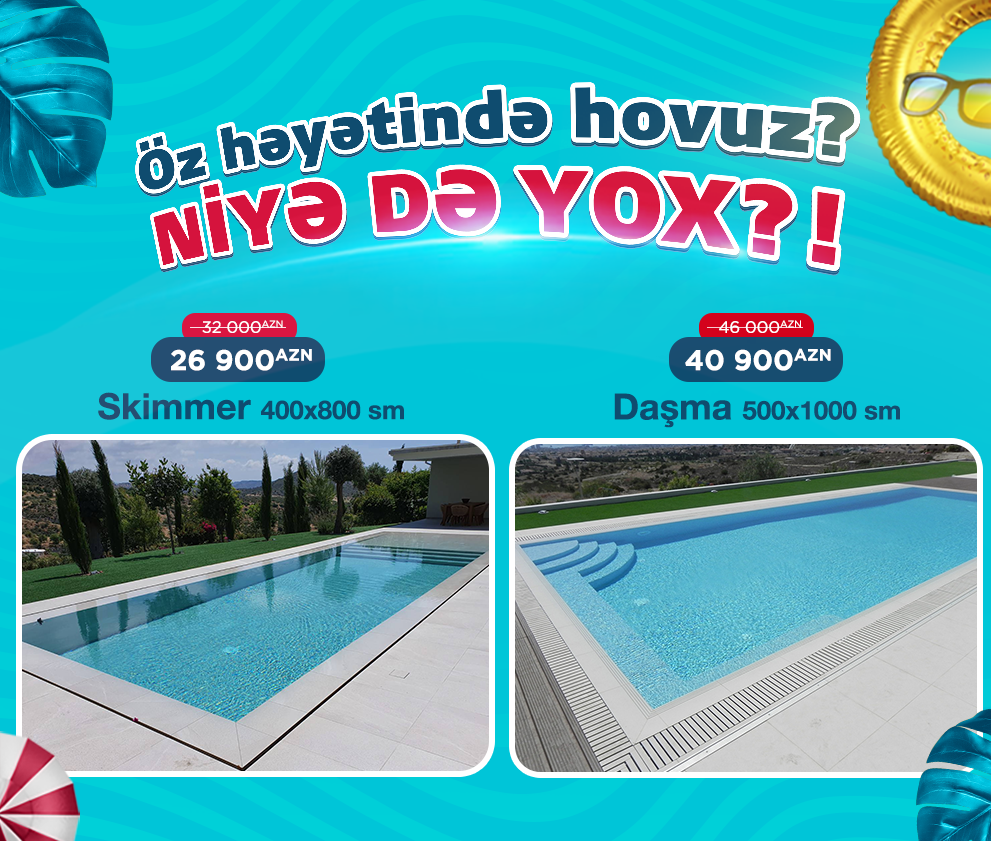 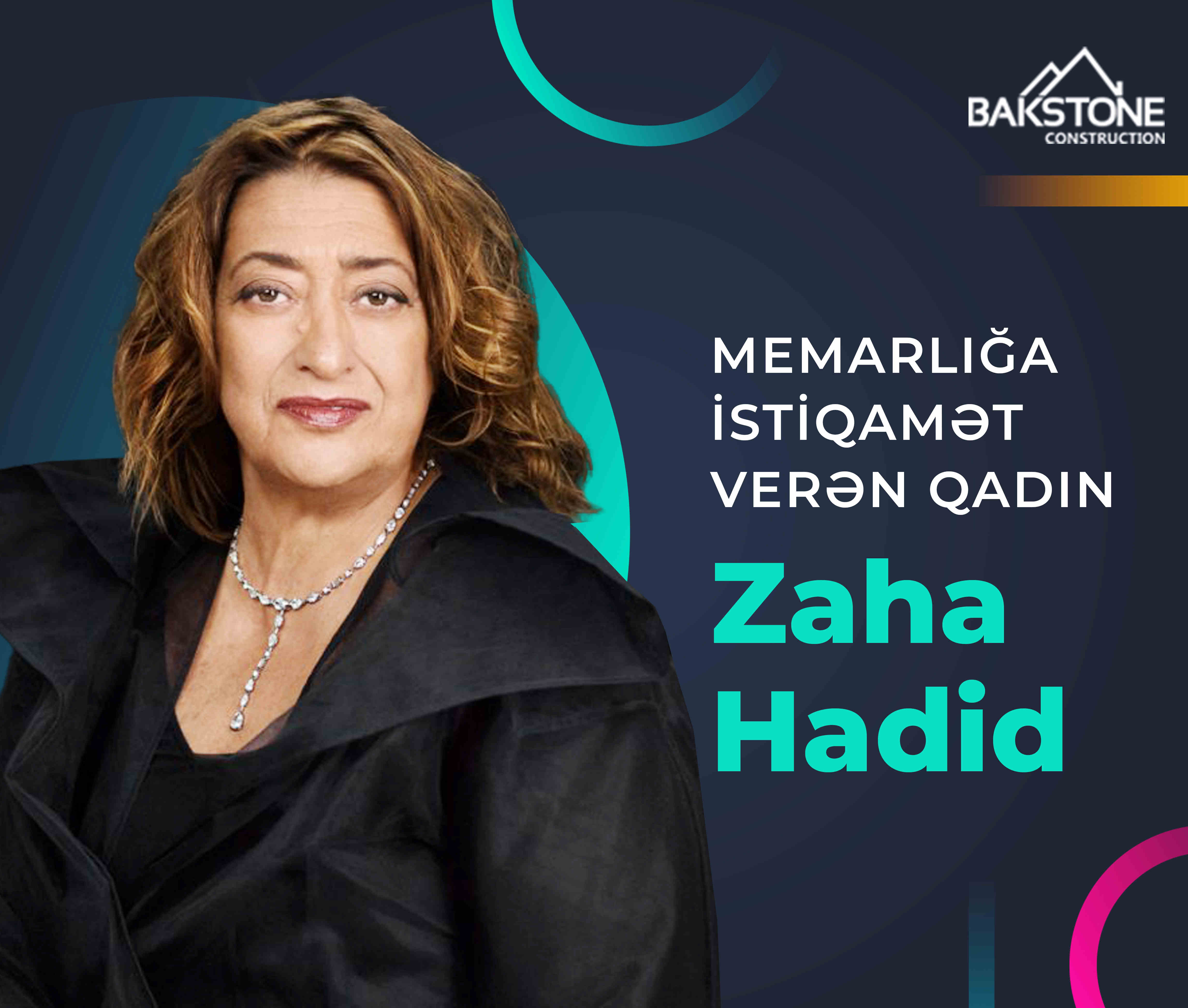 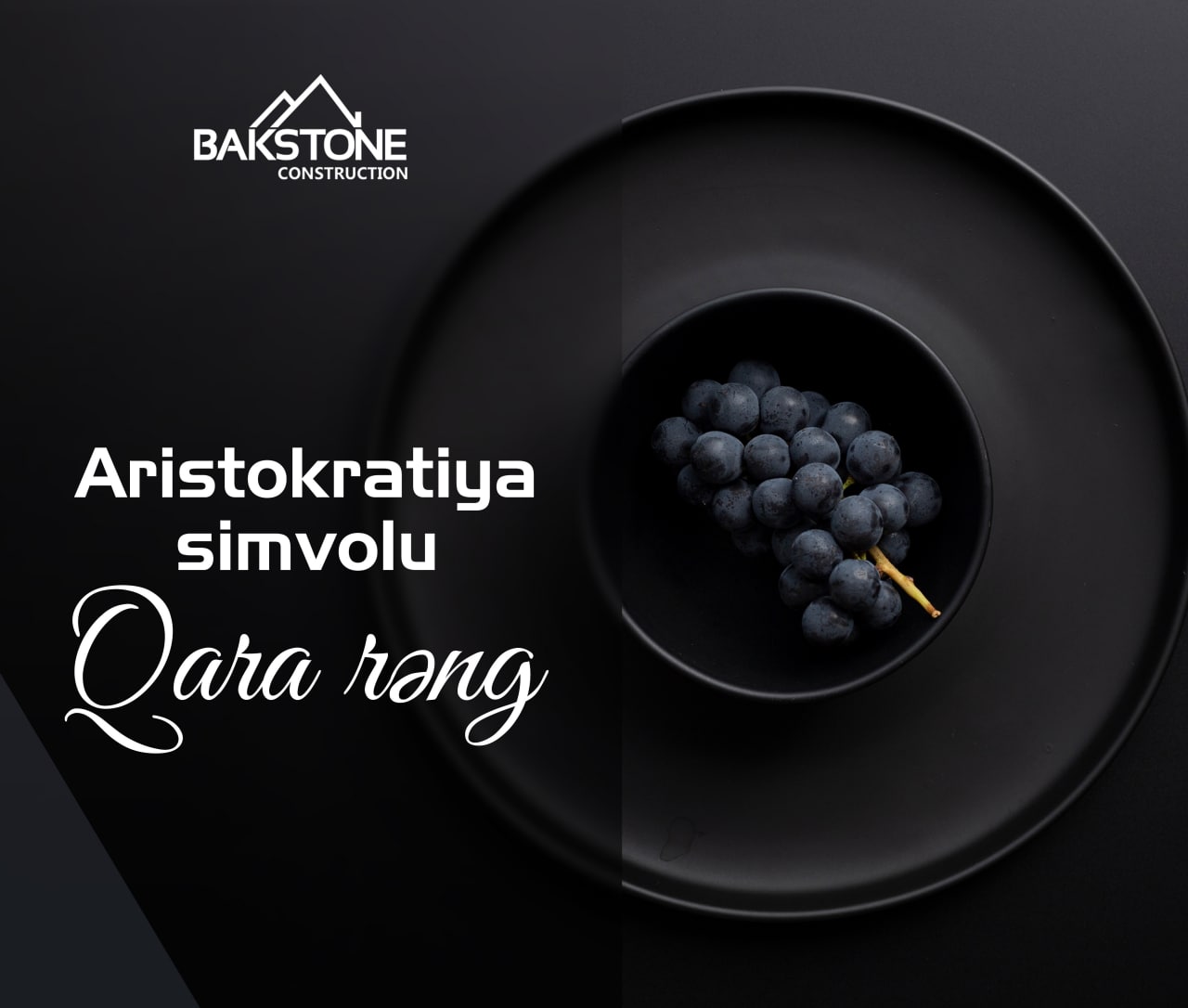 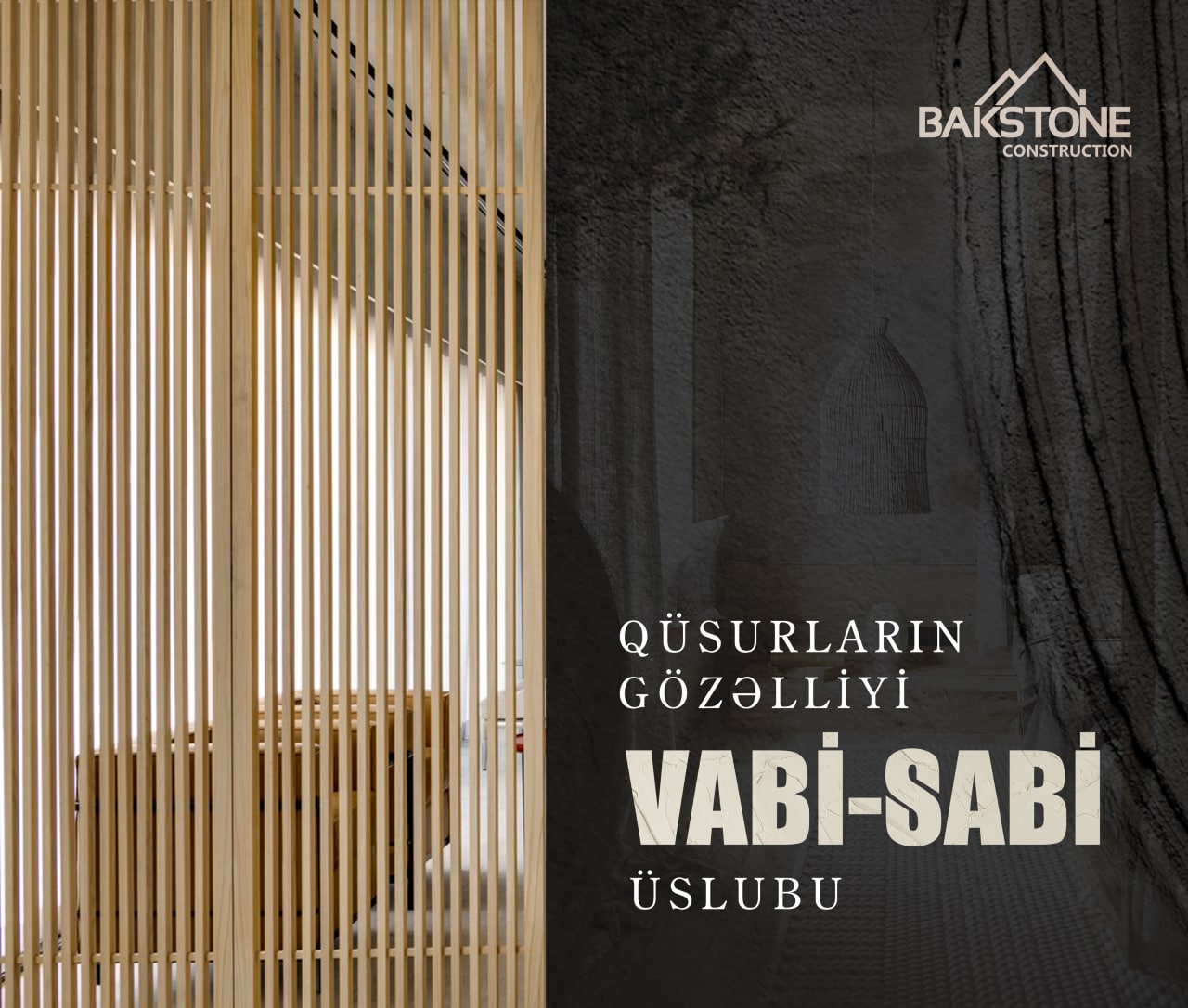 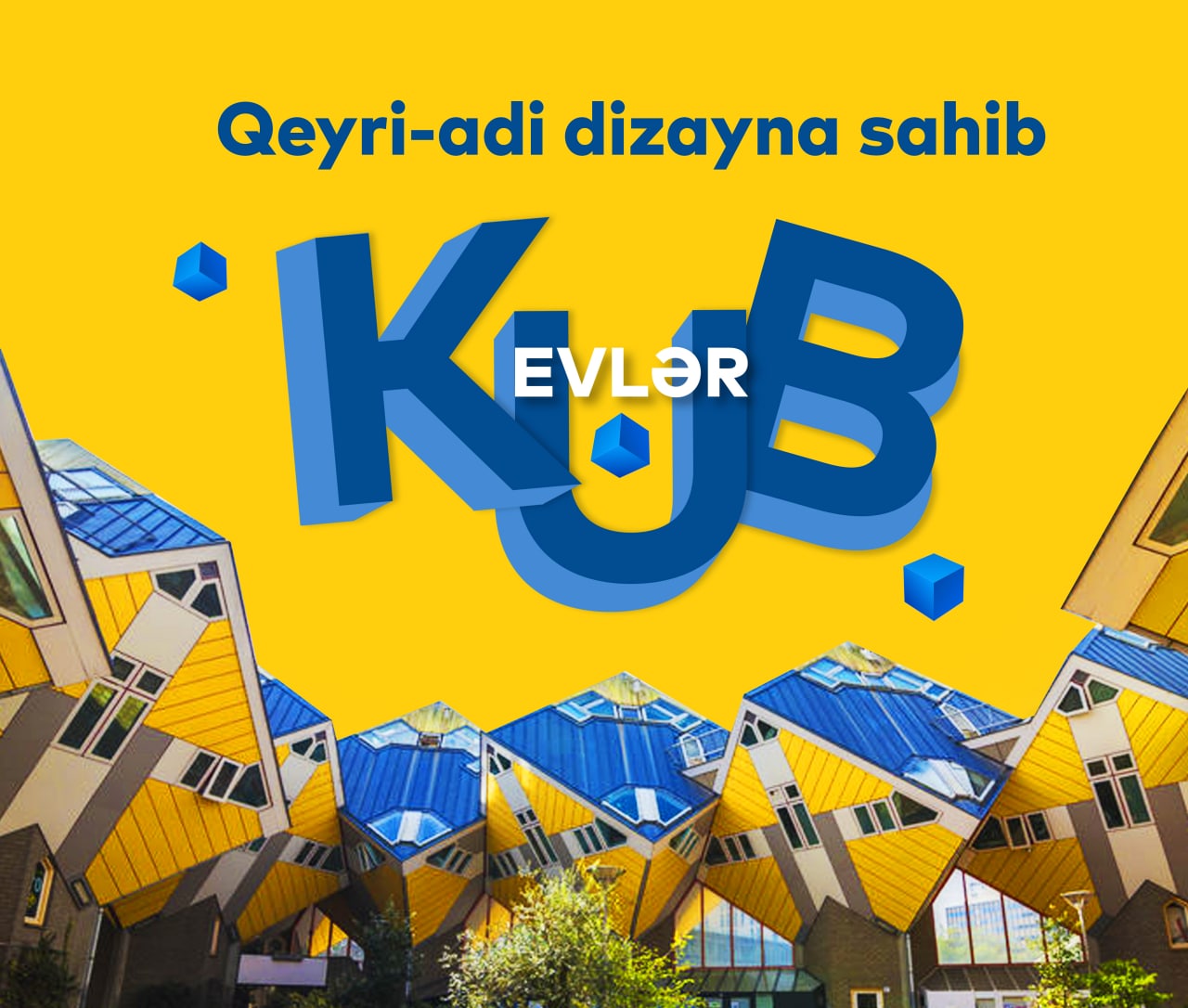 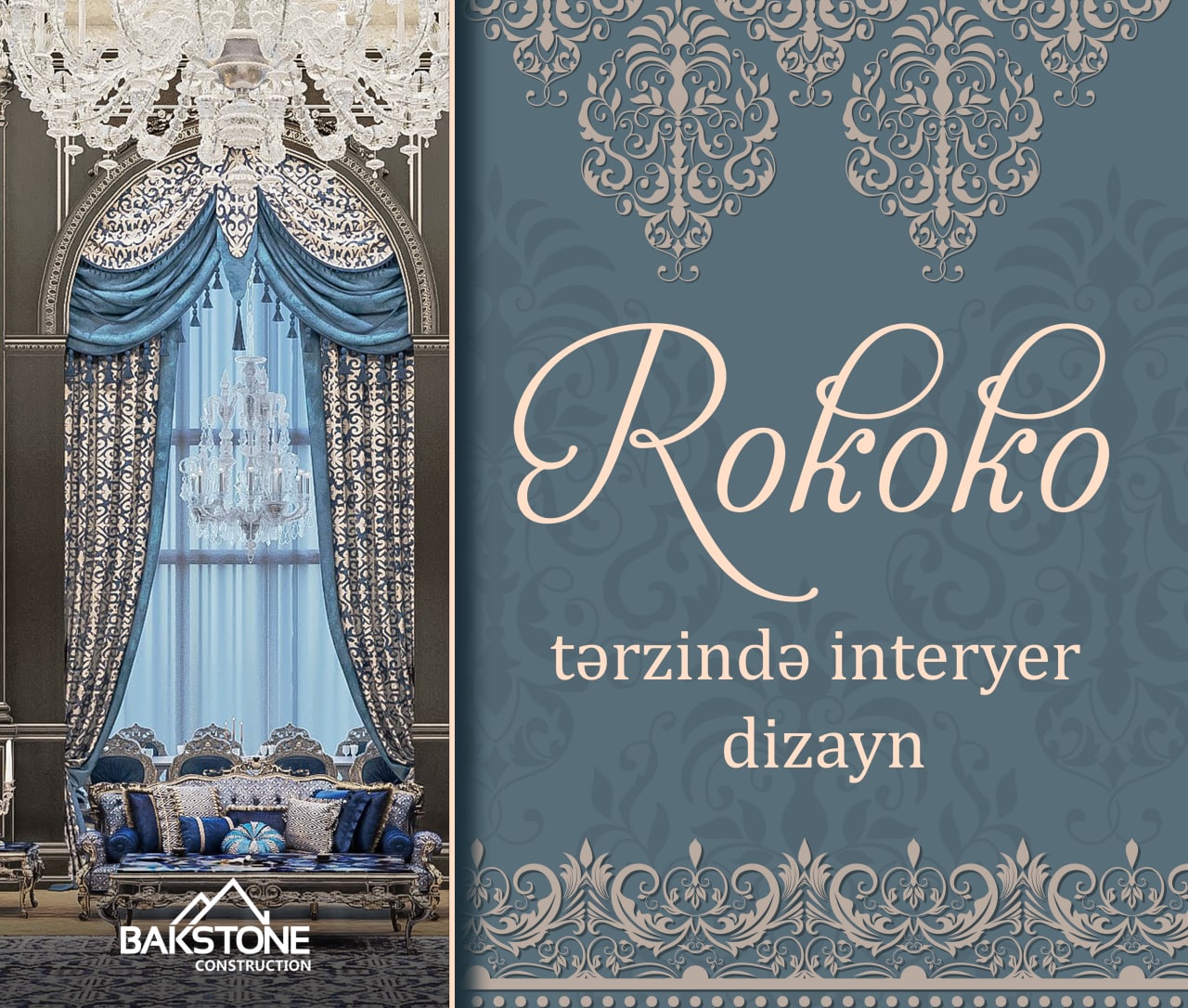 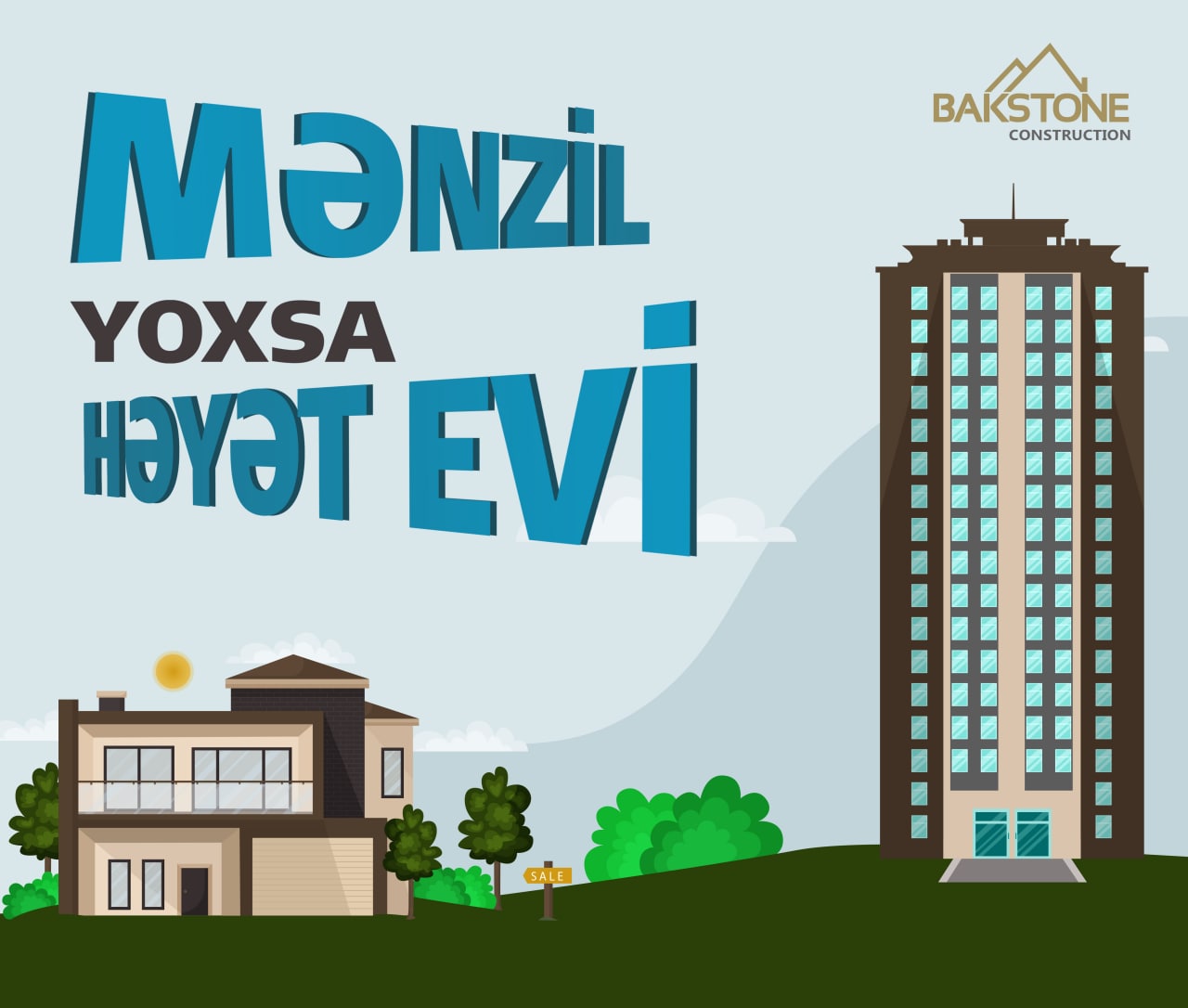 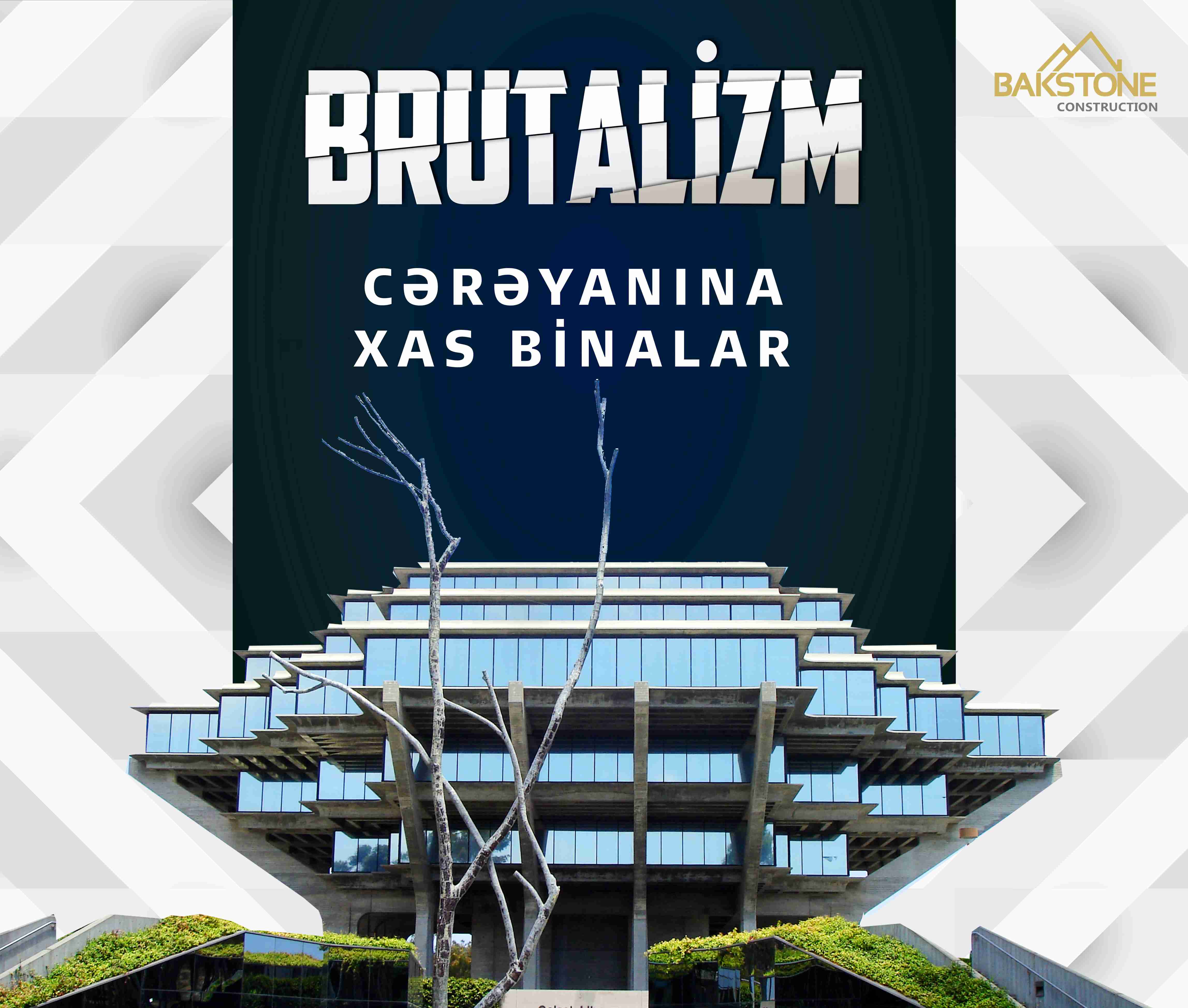 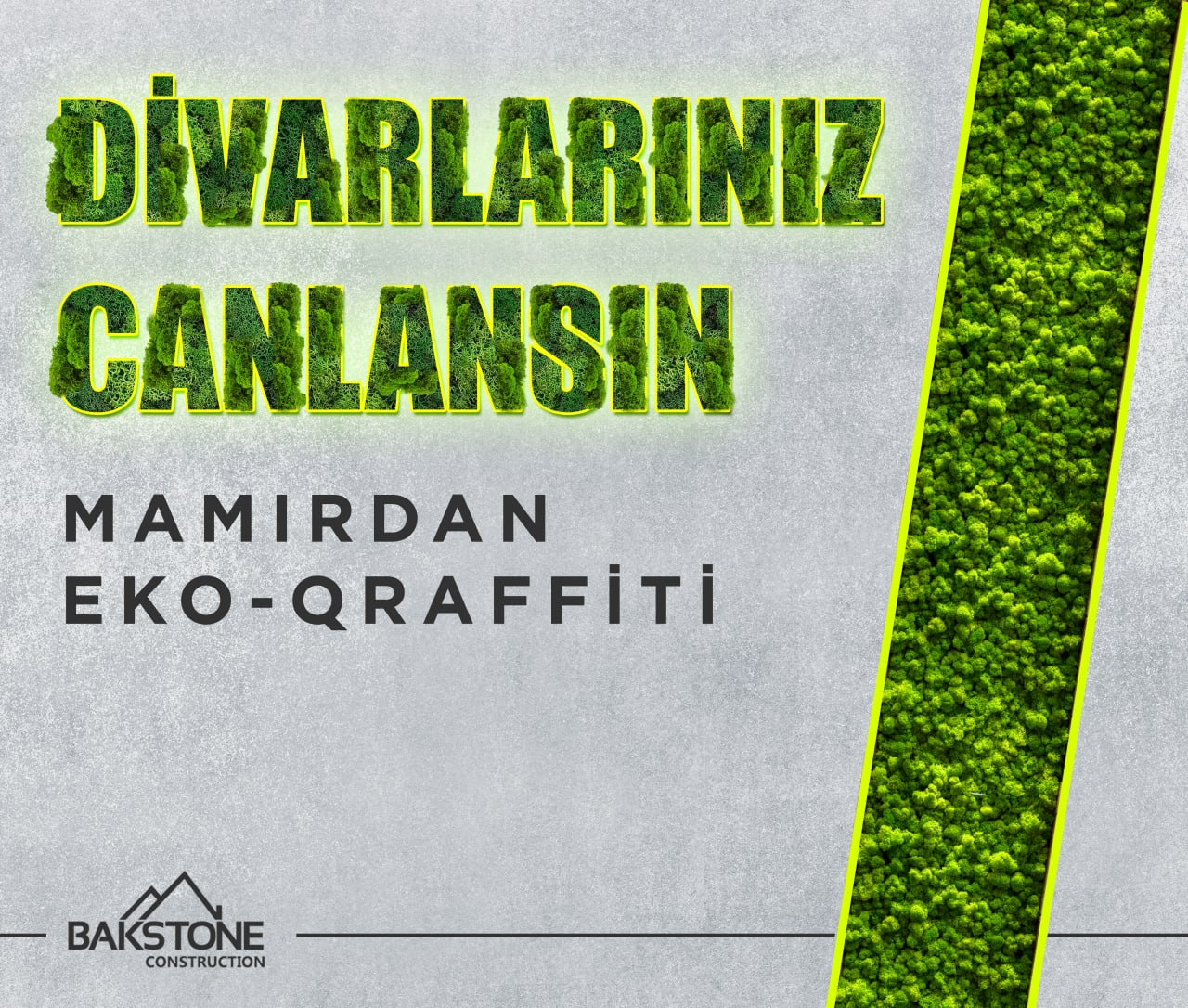 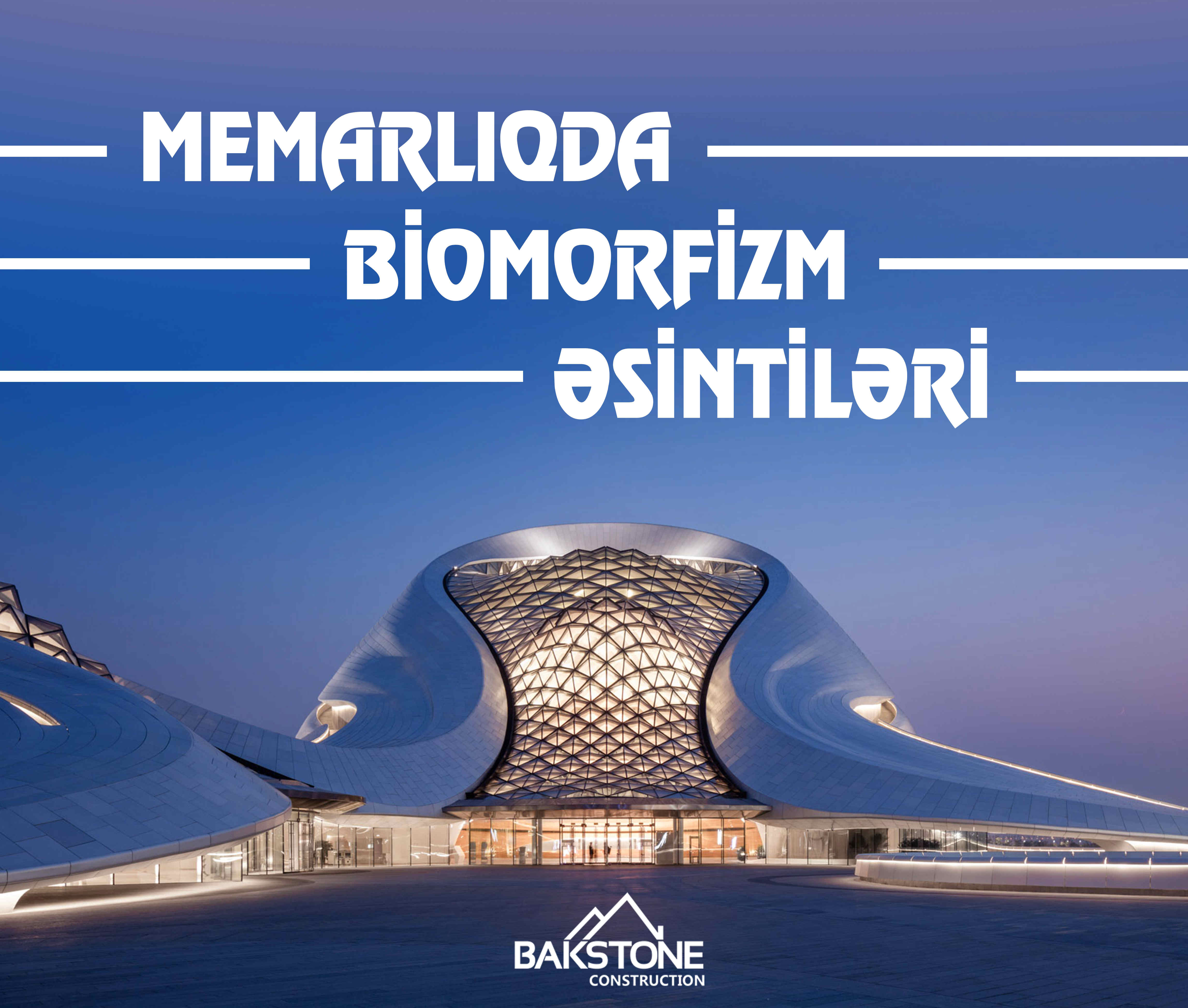 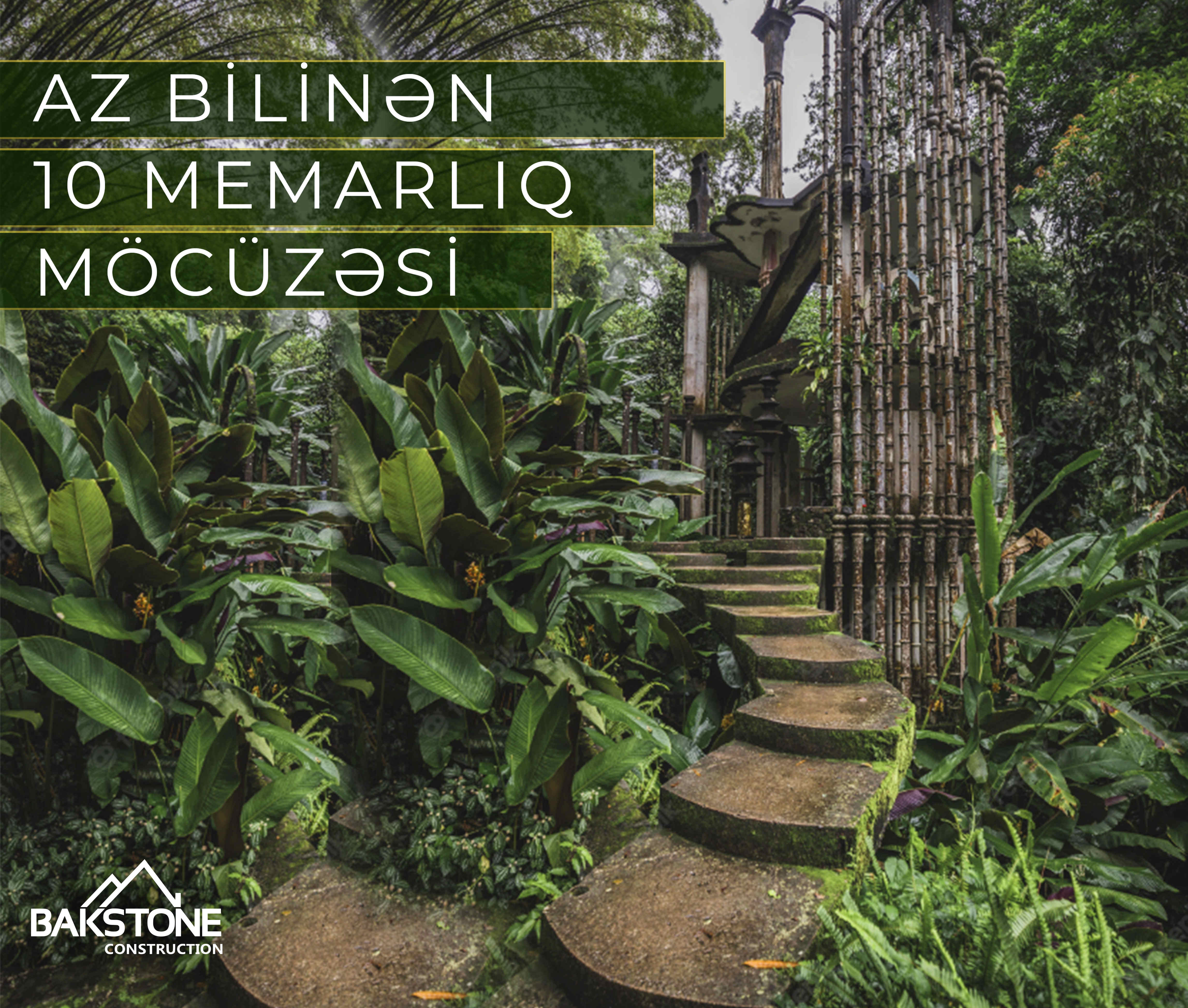 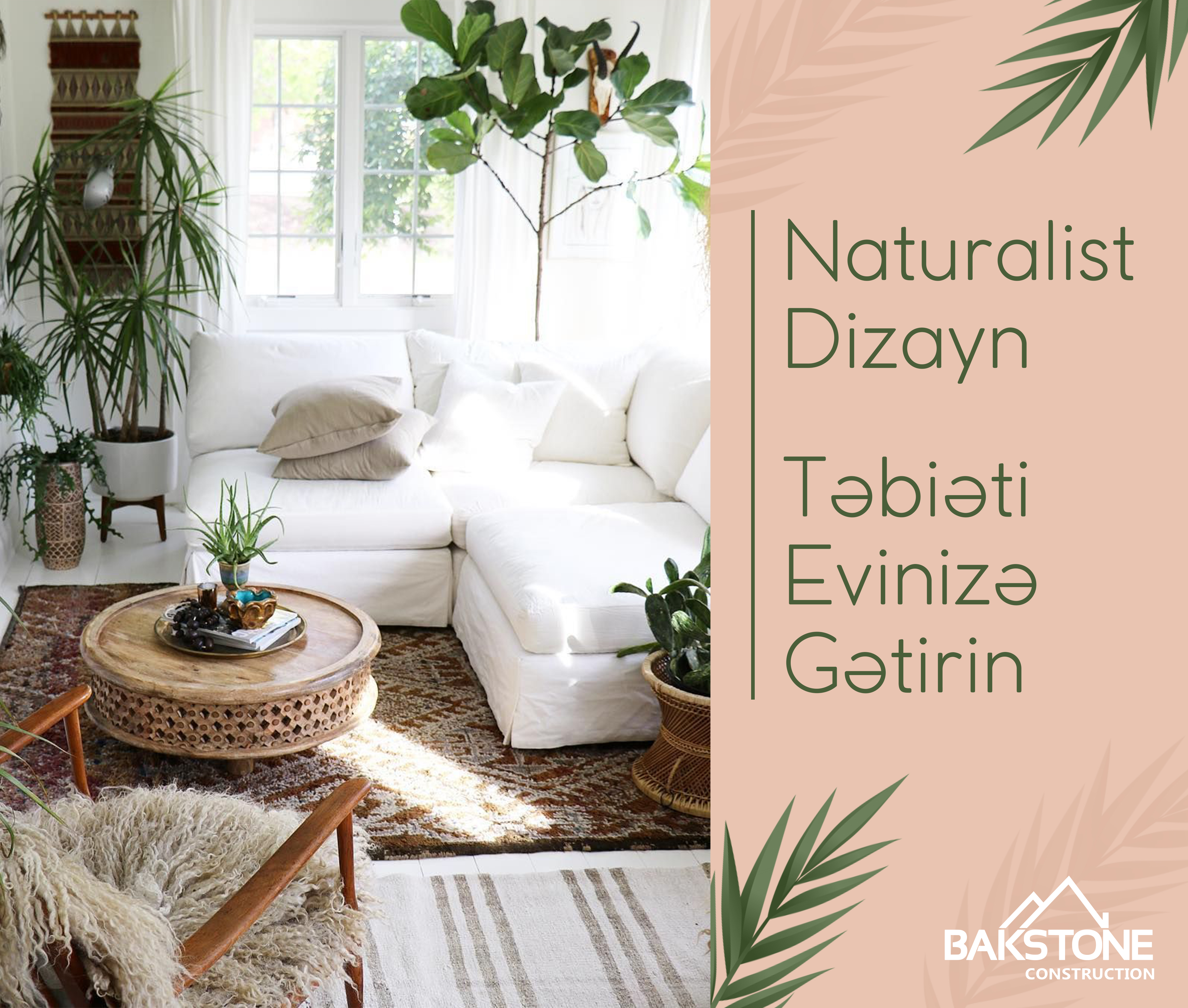 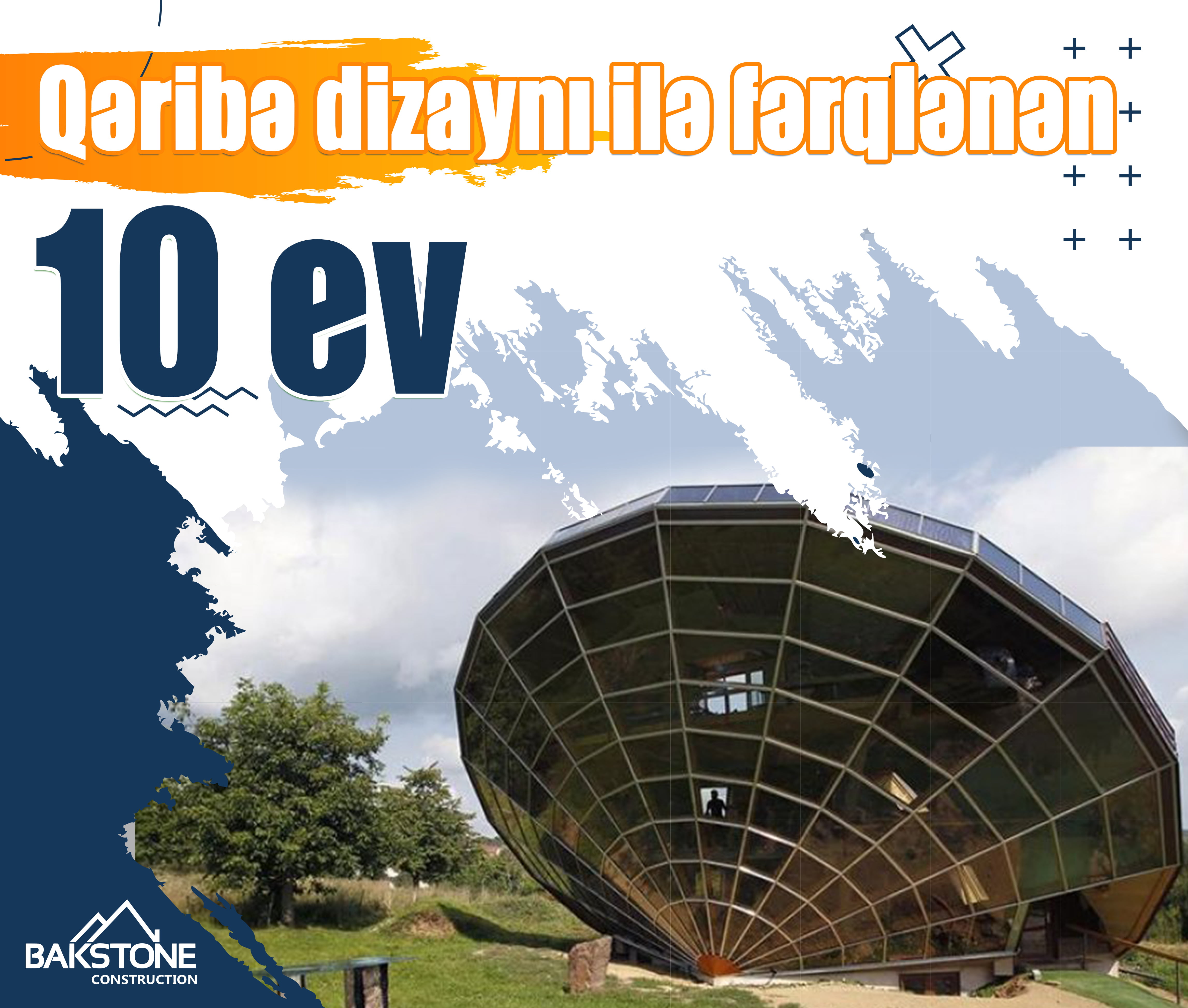 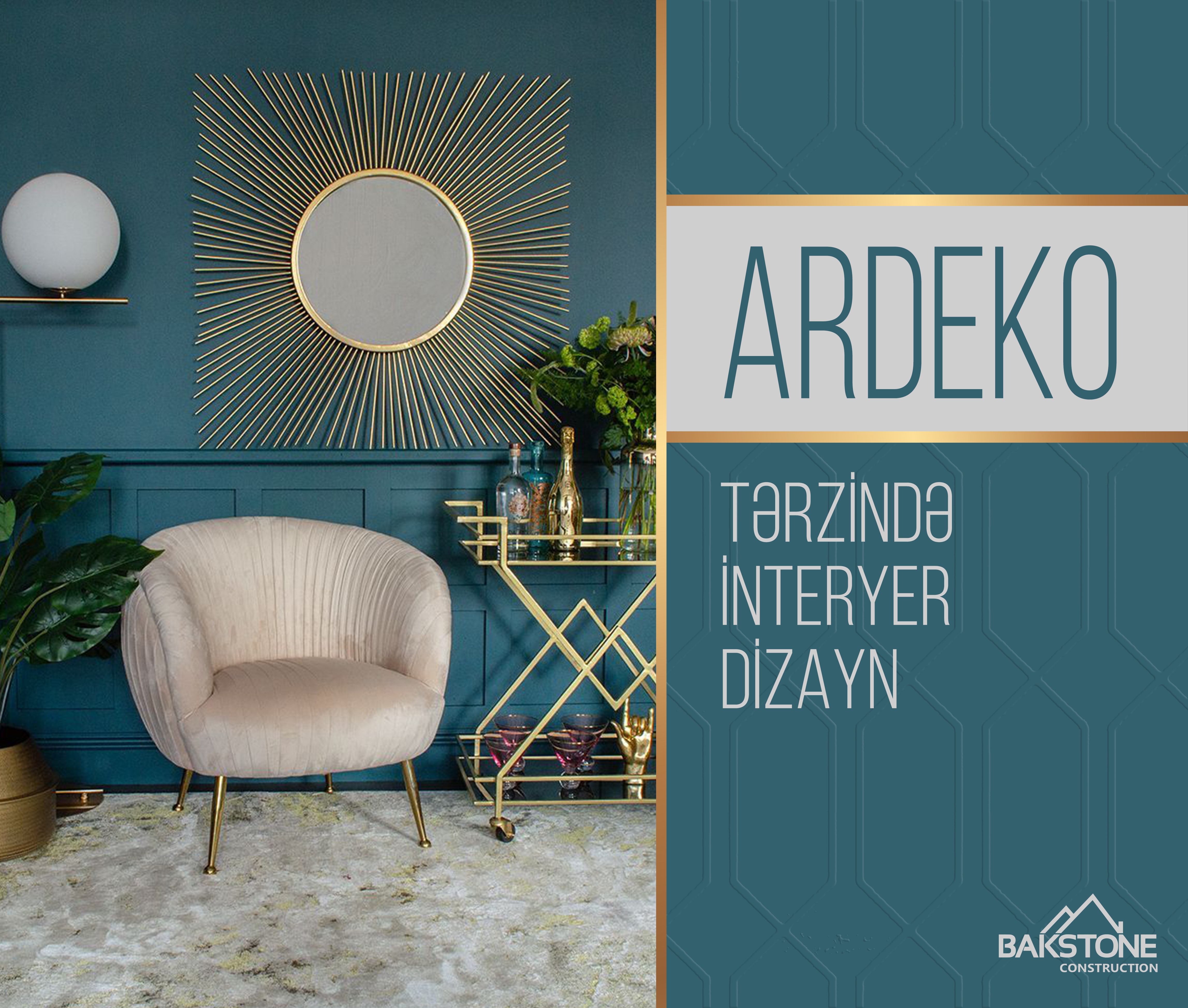 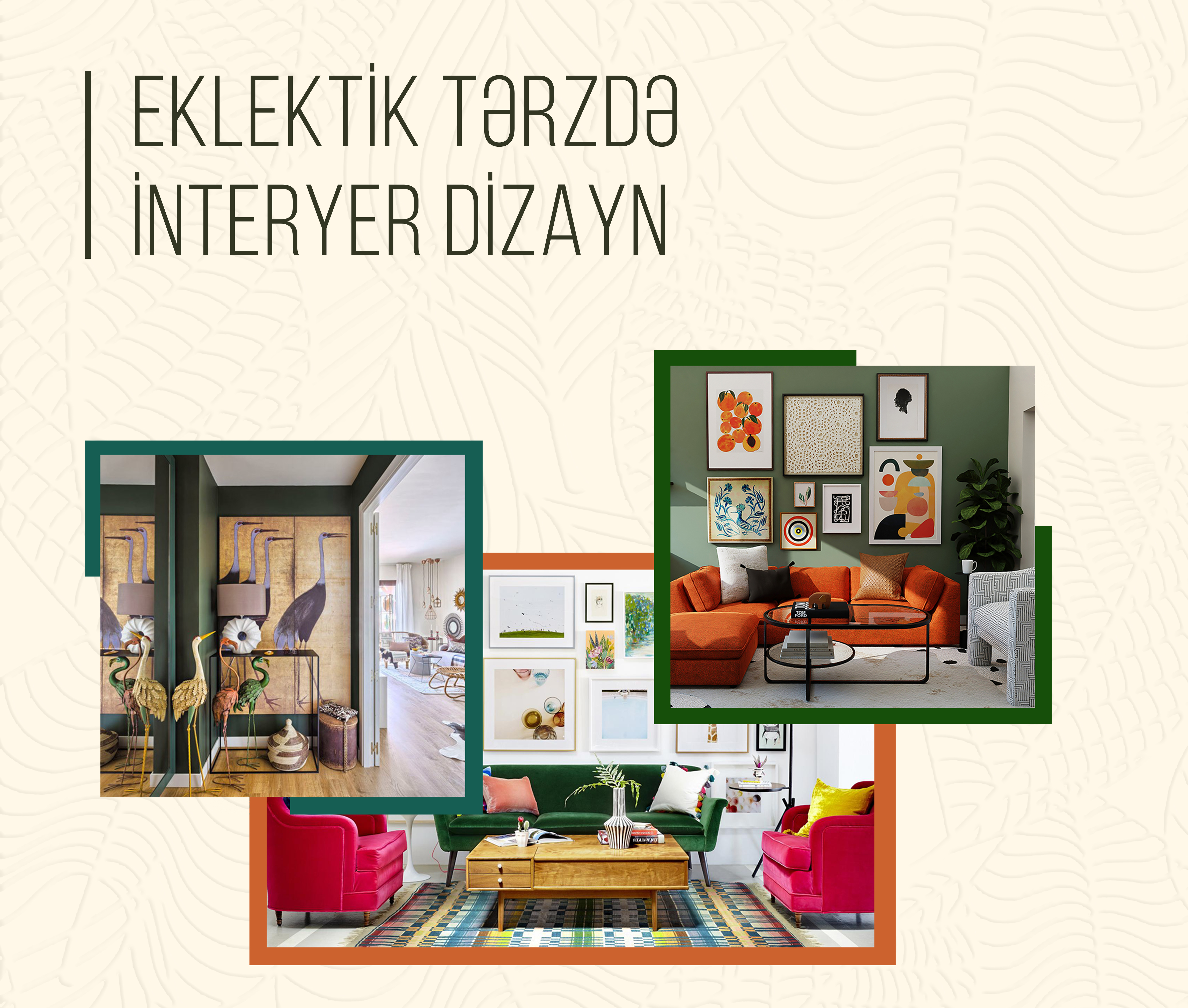 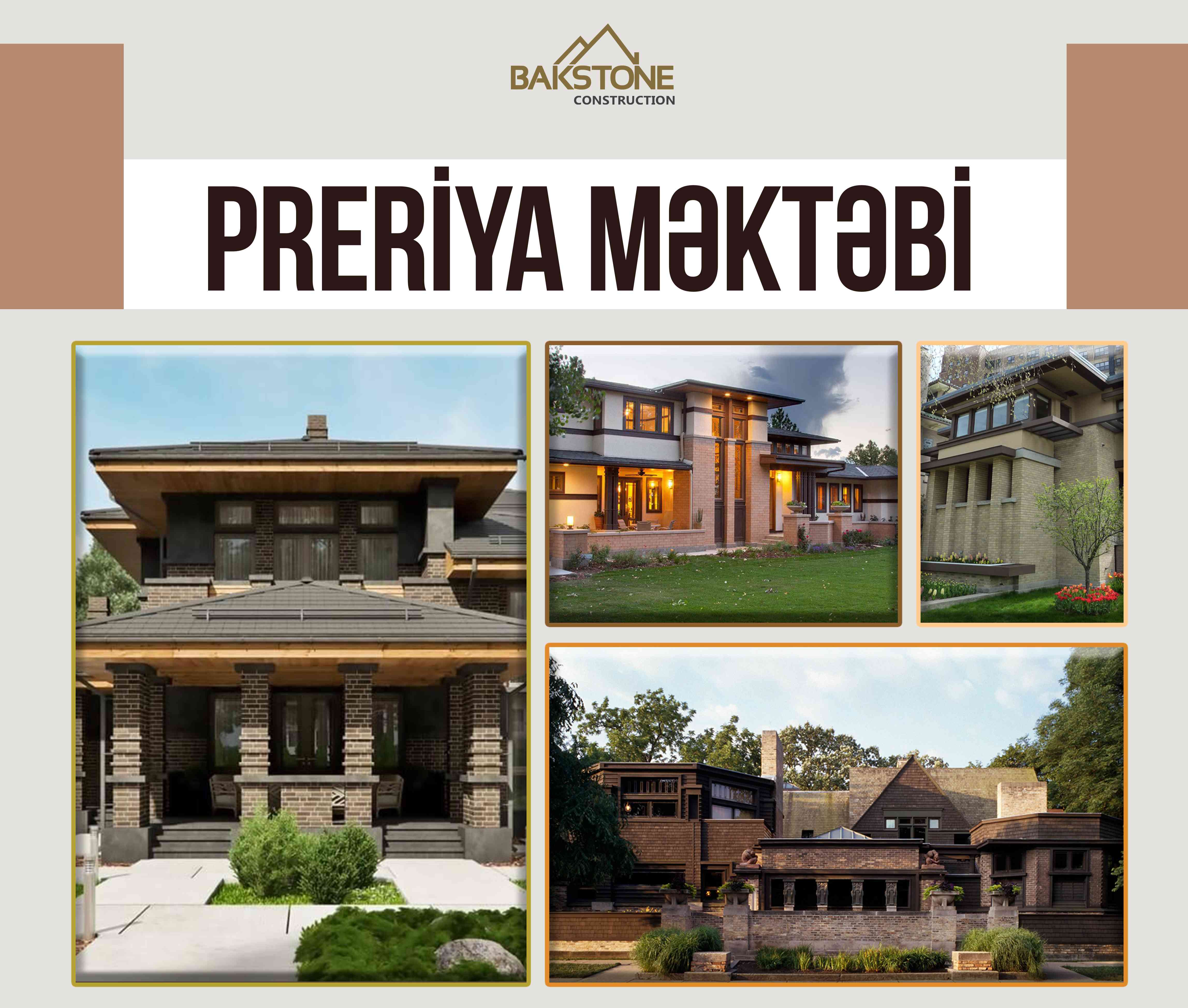 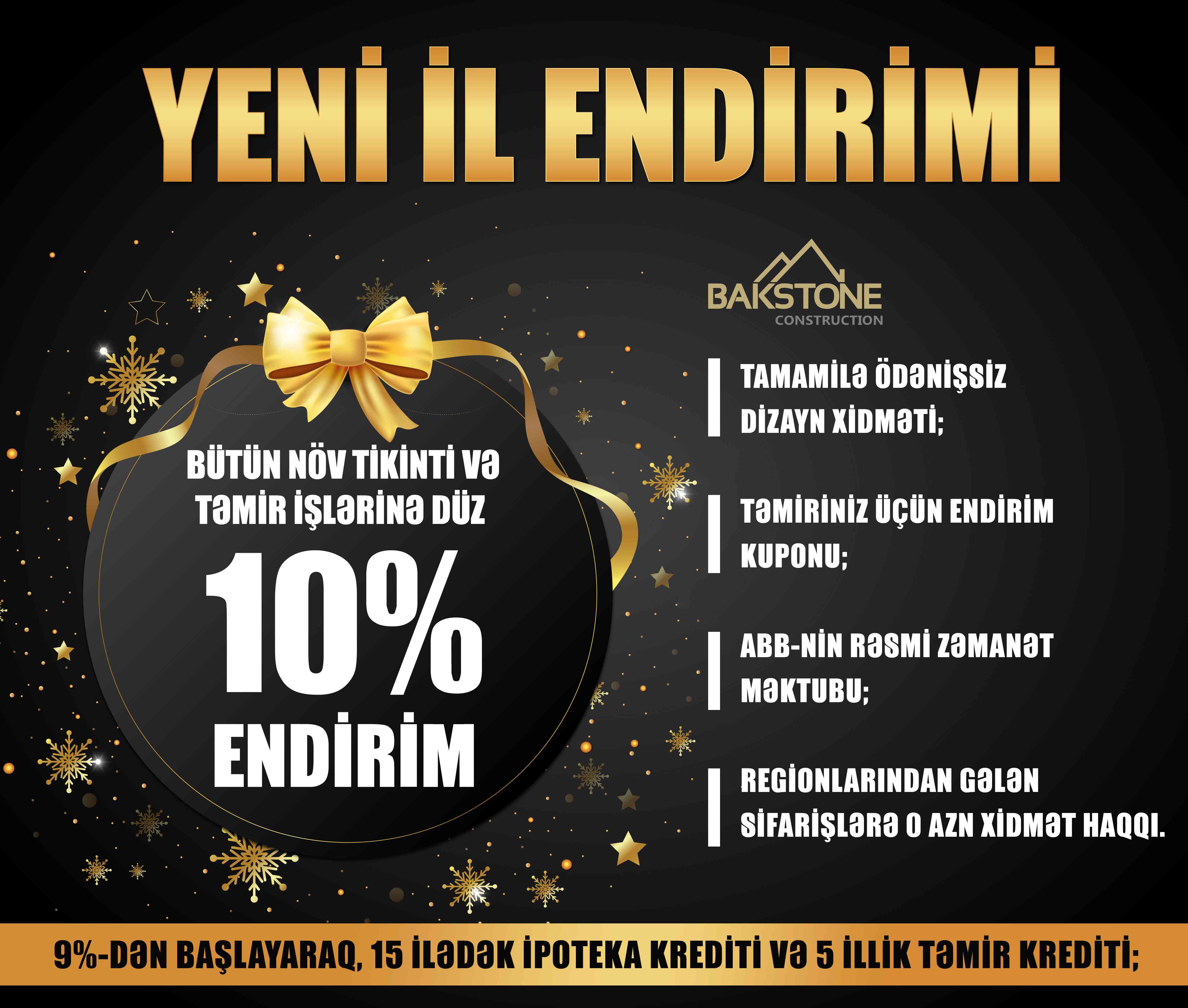 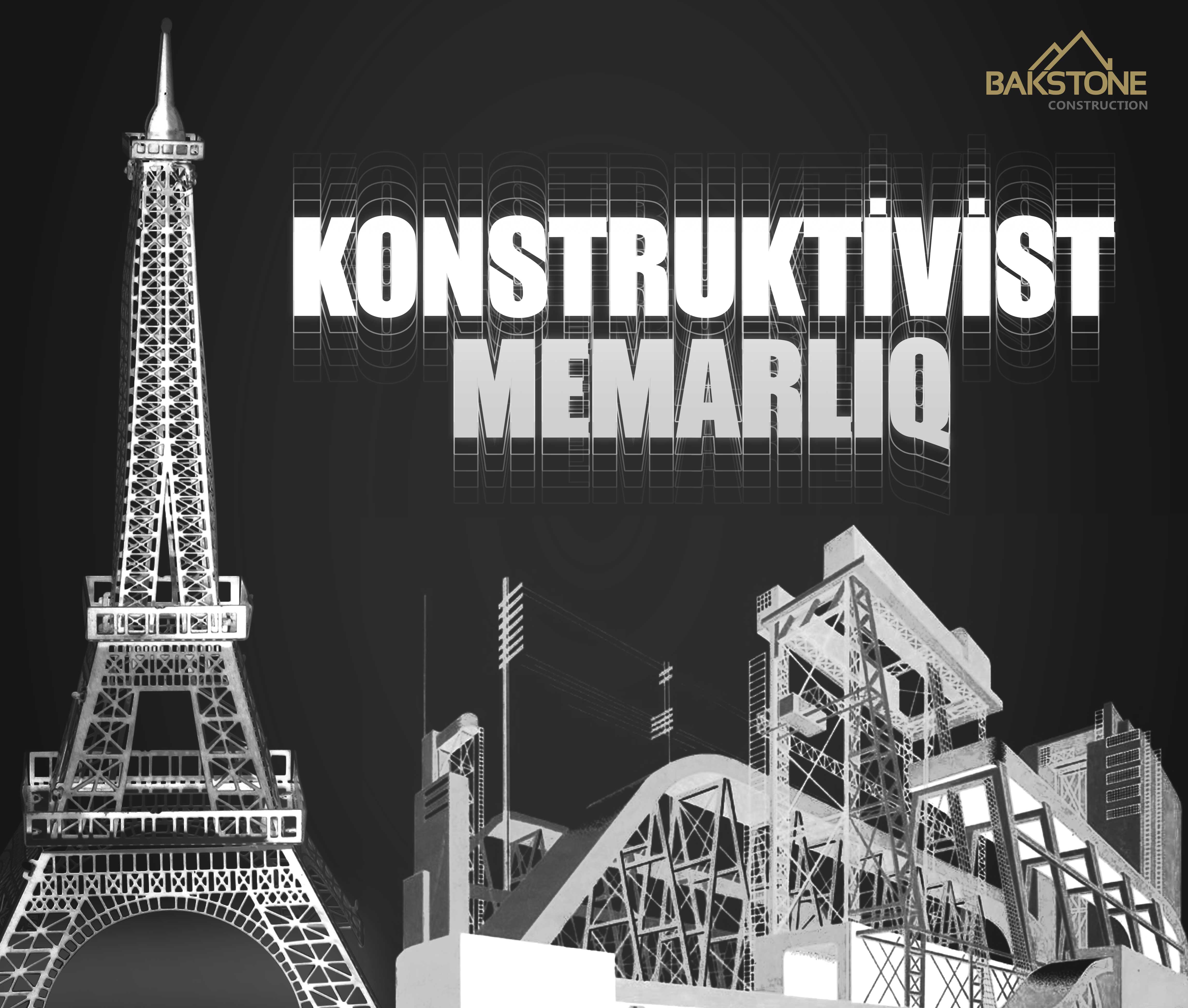